Rikke received her degree as a medical doctor from the University of Bergen in December 2014. She completed her 1,5 years of clinical rotations in 2016 in general internal medicine, general surgery and in a general practice clinic. Subsequently, Rikke worked at a Pediatrics Department before she moved to Denmark in 2018. Here, she worked in the Pediatrics Department at North Zealand Hospital – Hillerød before being enrolled at her current position as a PhD student at COPSAC focusing on the development and remission of childhood asthma. Further, Rikke is responsible for the Næstved Clinic at COPSAC – “ABC-klinikken”. 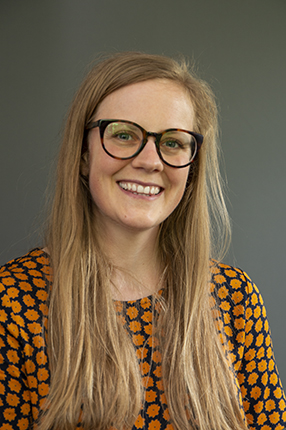