Bo Chawes received his medical degree from the University of Copenhagen in 2005, specialization in pediatrics in 2016, and has been clinical associate professor since 2018.

Bo joined the COPSAC research team in 2007, finished his PhD in 2010 entitled: “Upper and Lower Airway Pathology in Young Children with Allergic and Non-allergic Rhinitis” and his DMSc thesis in 2016 entitled: “Low-Grade Disease Activity in Early Life Precedes Childhood Asthma and Allergy“. In 2017 he worked for 1 year as postdoctoral visiting scientist in the lab of Scott Weiss, Harvard Medical School, Boston, MA. Today Bo is associated professor with a clinical research track including half time clinical work at the Pediatric Dept. of University of Copenhagen, Herlev-Gentofte, and half time research at COPSAC.

Bo Chawes’ research focuses on understanding the mechanisms of asthma inception in order to improve primary prevention of disease, utilizing data from the clinical birth cohorts at COPSAC. His research areas include: vitamin D, early life airway and systemic inflammation, lung function, and metabolomics of urine, blood and exhaled breath.

Bo has received several prestigious awards for his research: the Danish Birgit & Svend Igor Pock-Steen Award in 2010, the German Klosterfrau Research Award for Airway Diseases in Childhood in 2012, the American Thrasher Research Foundation Early-career Award in 2014, and in 2016 he received an international Long-term Research Fellowship from the European Respiratory Society.

Bo is leading the metabolomics group at COPSAC and supervisor for several medical and PhD students and postdocs. 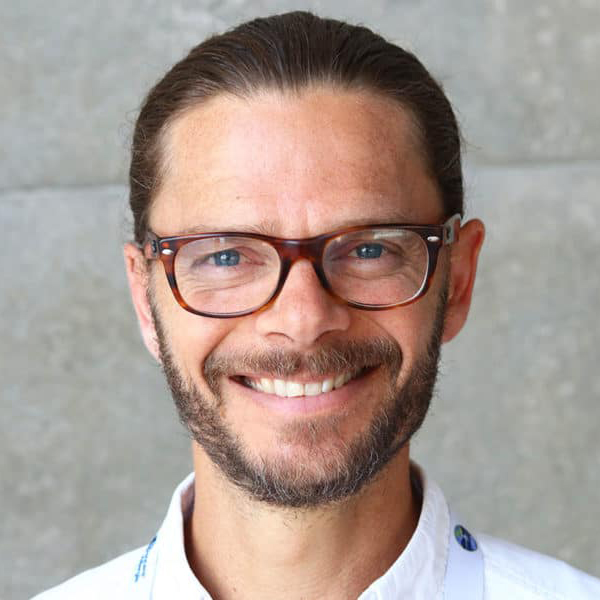